My case is still pending and it’s been over one year, is there anything I can do? 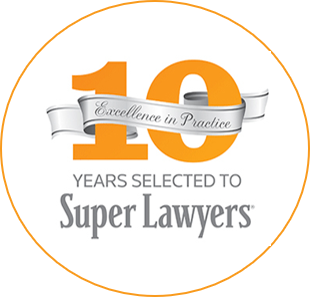 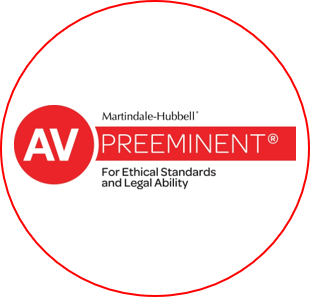 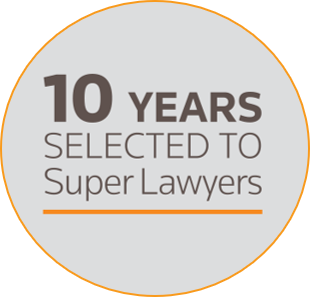 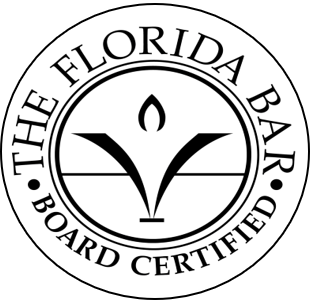 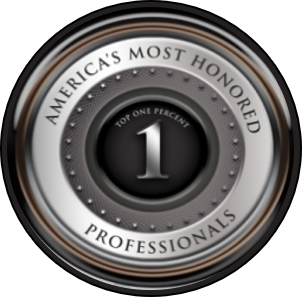 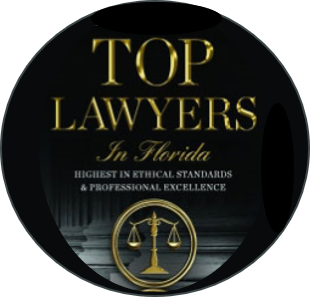 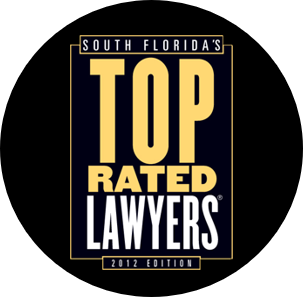 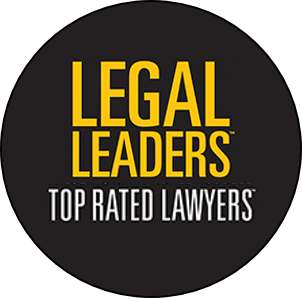